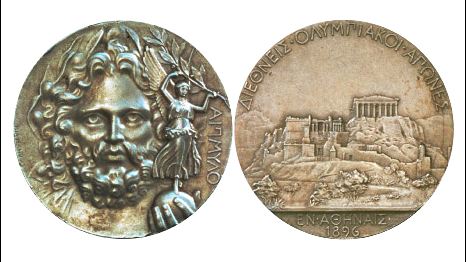 The Olympic Medel of Athens Olympics held in 1896 showing th goddess of victory and a city of Greece on the other side. 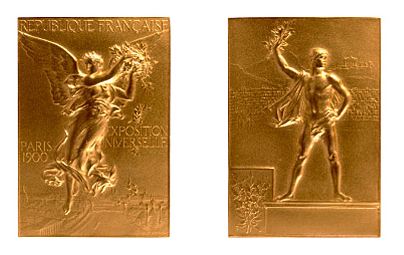 Olympic medel from 1900 AD Olympics of Paris showing the goddess of victory and on the back a winning athelete is shown. These were the first and only square medels. Gold and broze medals were also introduced first time during these Olympics. 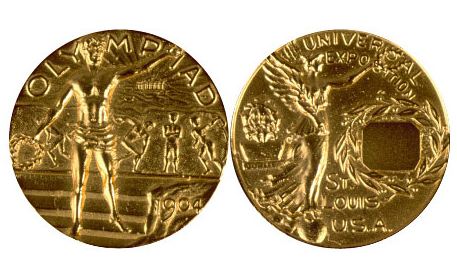 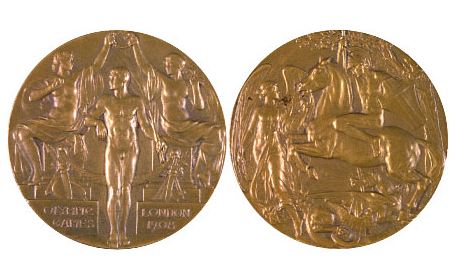 Olympics of 1908 held in London. One side of the medal shows two women crowing the winner while on th other side St. George is shown 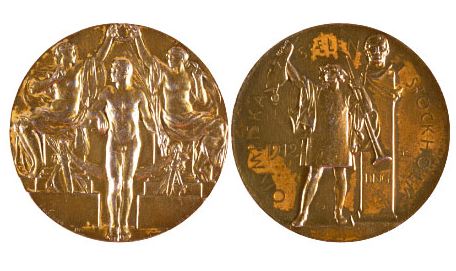 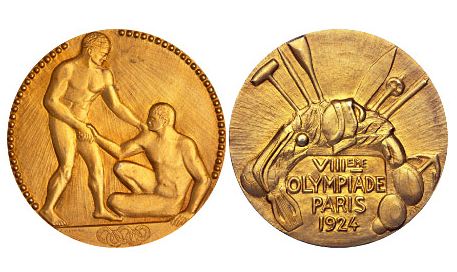 Paris Olympics 1924 medal showing an athelete helping his rival to stand as a gesture of friendliness on the other side medel shows Sports goods, a bow and musical instrument 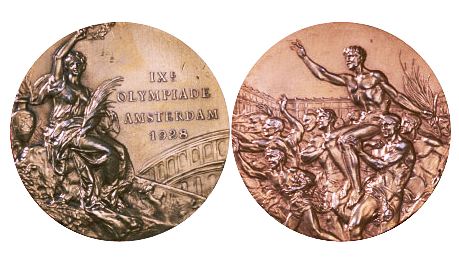 Olympic Medal from Amsterdam olympics held in 1928 showing th goddess of victory and leaves of dates, on the other shide there is a winner being carried by the people 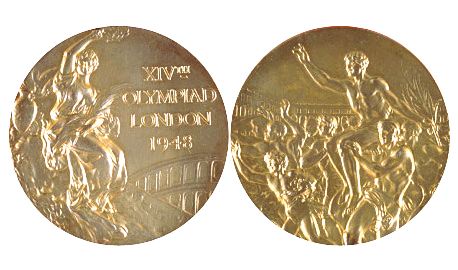 Medal of London Olympics of 1948 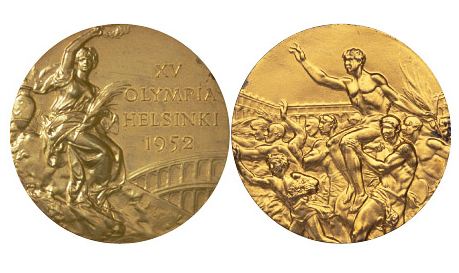 Medal of Rome Olympics held in 1960 Olympics Medal of 1972 when olympics were held in Munich Germany this year the traditional design of the back side of the Madel was changed. 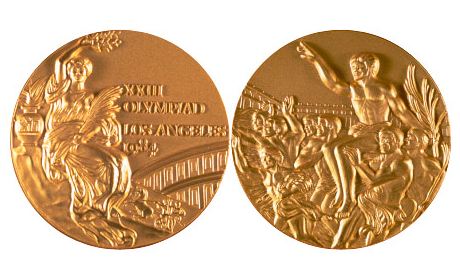 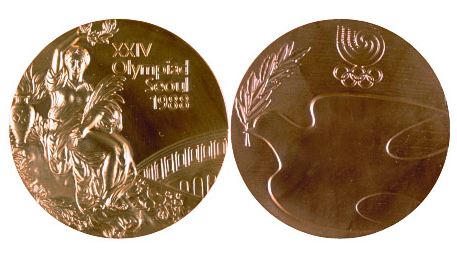 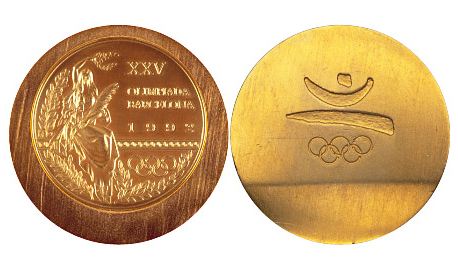 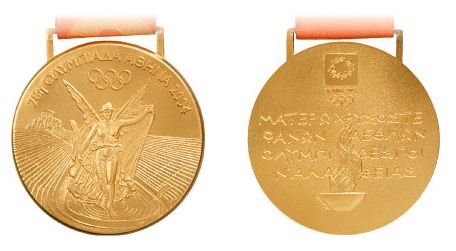 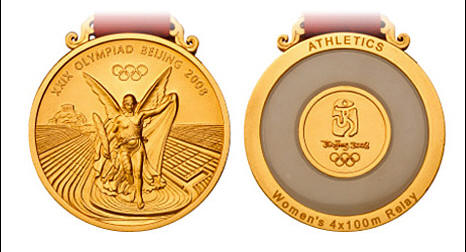 Barcelona Olympics is still remembered and many people visit Barcelona because of Olympics, hotels in Barcelona re not cheap they are also fully booked at most of the times In case you're interested in knowing more info on Apartments in Barcelona, stop by www.citycentreretreat.com Do check the site and see if you can find a deal just right for your budget for a serviced appartment.